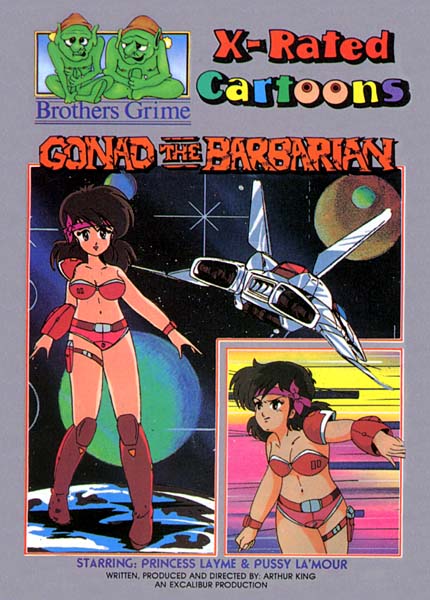 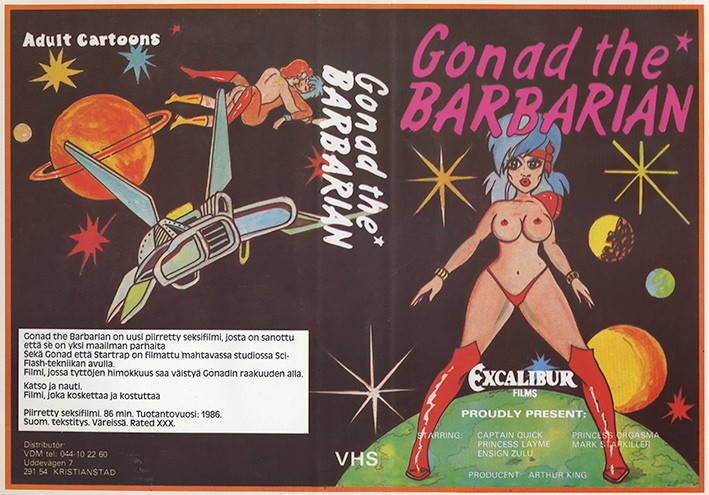 Korgoth of Barbaria is a pilot episode for what was originally planned as an American animated television series created by Aaron Springer, a storyboard artist, writer and director for Dexter's Laboratory, The Grim Adventures of Billy & Mandy, Samurai Jack, and SpongeBob SquarePants, who previously created another failed pilot at Cartoon Network Studios called Periwinkle Around the World; he would later go .